The militarisation of space recently made news since President Trump announced plans to establish a United States space force (the USSF perhaps?)  The “time has come” said Vice President Mike Pence, for America to “prepare for the next battlefield” and secure America’s “dominance” among the stars.

Perhaps no-one told the administration this is very old news and pleas for armed astronauts began at the dawn of manned spaceflight. But the dangers inferred were a potential extraterrestrial menace.

In 1959, following the calamitous Sputnik scare, the United Nations was debating a Soviet proposal for “general and complete disarmament” when the Portuguese delegate Dr. Vasco Viera Garin warned:

“It is certainly far-fetched, but perhaps not at all absurd, the way things are moving nowadays on this planet, to imagine a sudden invasion of our earth by aggressive warriors from another celestial body. In such an emergency the security forces of our world, including the Soviet detachment, would cut a poor figure against Martians…if we had, figuratively speaking, only kitchen knives and pocket slings to defend ourselves.”

This ominous theme was taken up the United States Air Force, possibly unhappy at losing the new frontier of space to President Eisenhower’s quasi-civilian organisation NASA. 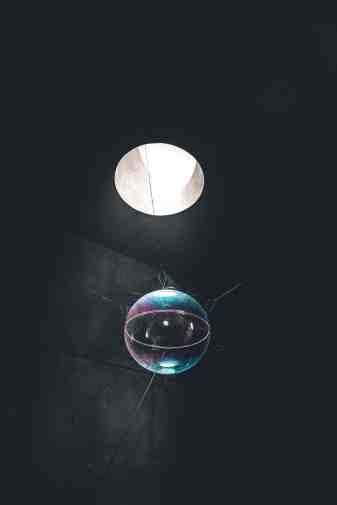 In 1961, Major General James F. Whisenand, of the Air Force Systems Command ‘expressed concern…over the prospect that no armed guards will accompany the civilians of the National Aeronautics and Space Administration in their first trip to the moon’:

‘In all the history of mankind the unexpected has been expected by the explorer. Explorers, traditionally, have been armed. I don’t know whether there are any little green men on the moon, but we are planning the longest exploration in the history of man – into the greatest of unknowns – and the explorer will be, for the first time, unarmed.”

This warning, was treated rather pithily by one US reporter, who commented:

‘The NASA civilians have just got to take armed lawmen with them if they don’t want to be pushed around: maybe even made to bite moon dust. A band of lawless little green guys might head off our first moon expeditionaries at Eagle Pass and gun ‘em down so thoroughly there’s be nobody left to justify the subtitle ”Meanwhile, back at the space vehicle.”

And let’s face it, if the Space Force was anything like the vacuous grunts in James Cameron’s Aliens, they wouldn’t even be able to change a light bulb. Mr. Trump take note.